Preparing for Brexit – it may be easier than you think

It was the Greek philosopher Heraclitus who first observed that change is the only constant in life. That was over two thousand years ago. Had he been talking today, he might have added, in a similar vein, that the only thing that’s certain for the economy at the moment is uncertainty. Because, thanks to Brexit, both are true. Whether you’re an individual or a company, you know things are going to change: it’s just that you don’t know what, or to what extent. Or when. Depending on the outcome of the deal/no deal scenario, it could be a lot or a little, and it could be soon or not so soon.

So, given the inherent unpredictability of the situation, how should business managers prepare for whatever changes Brexit will impose upon their operation? It’s not easy. At least, that’s the received wisdom, associated with the often-stated myth that 70% of change efforts fail. But that’s all it is – an insidious myth. How do we know? Well, there are many studies that say or imply exactly that. A 2014 McKinsey study, for example, reported that over 60% of business change initiatives are ‘mostly successful’, while less than 10% are ‘complete failures’. And, as long ago as 2011, the Journal of Change Management reported that there is no empirical evidence to support the idea that organisational change is likely to fail. So, why should the expectation of failure be so persistent?

The answer probably lies in the fact that we (humans) have a hard-wired bias toward failure. There are many psychological studies which show that we assume failure is a more likely outcome than success, and, as a result, we (wrongly) tend to treat successful outcomes as fortuitous, and bad results as proof that change is difficult. But it isn’t necessarily the case. Which brings us back to preparing for Brexit.

It may seem unintuitive, but – in reality - Brexit change initiatives can have a very high chance of success, as long as you observe certain fundamentals. Such as? Well, there are several, and in a post of this (brief) nature, we can’t go into all of them. We’ll be delighted to go into more detail if you are interested in talking to us about it.  But it’s worth mentioning a few basics which, we’d argue, are likely to ensure success. Such as for example, keeping it simple. There’s absolutely no need to get embroiled in complex, bureaucratic methodologies often recommended as ‘The Holy Grail’ for success by the textbooks.  Our experience is that delivery certainty can be significantly enhanced by adopting a pragmatic approach and adapting any textbook project delivery methodology to the capability, maturity and culture of your organisation.  You may be surprised at just how simple the structure and management of an effective change management initiative that increases the certainty of successful delivery can be!

Second, invest time and energy in the early stages of the project. It’s well known, and demonstrable, that effective definition and mobilisation of a project reduces the long tail that many projects end up having before they can be completed. This has a material impact on delivery costs, reduces risk and influences the overall outcome of a change project in a number of positive ways. Irrespective of the quality and depth of the project plan/ technical solution etc., it is the softer and less tangible features like momentum and confidence that are much more fundamental to successful delivery. People gravitate towards well-defined and mobilised projects – they have an air of energy and excitement about them, and they feel like they have been properly thought through, making success more likely. People are much keener to get involved and put their names against projects that have momentum and confidence and that they feel will succeed. It may sound simple, but it’s true.

Third, invest in people with proven expertise in change management, particularly at the definition and mobilisation stage – it will reap cost control and benefit realisation dividends downstream. It may be an up-front cost, but it doesn’t need to be big, and by assigning a core team/individual to provide energy, leadership and experience, you’ll get the right people jumping on the bus for your change journey. You’ll save a lot in the long run.

Which, by way of a happy coincidence, brings us to Kivue. Why? Because together with our sister company, Pro4 solutions, we offer a full solution to Brexit strategic planning. With over 30 years of managing complex projects and portfolios behind us, we are a business change consultancy that specialises in aligning project method and approach with the culture, capability and project maturity of your business to lead successful, outcome-driven transformation programs with more delivery certainty.  Supported by our pace-setting product, Perform, which is part of our Enterprise PPM platform, we can provide the support you need to ensure that whatever impact Brexit has on your organisation, you can be sure of one thing – that it will be positive. 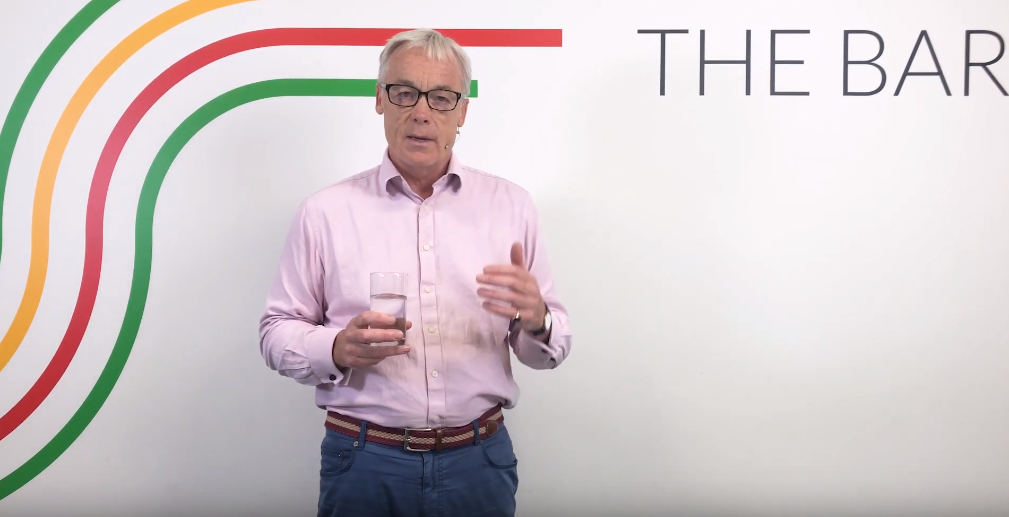 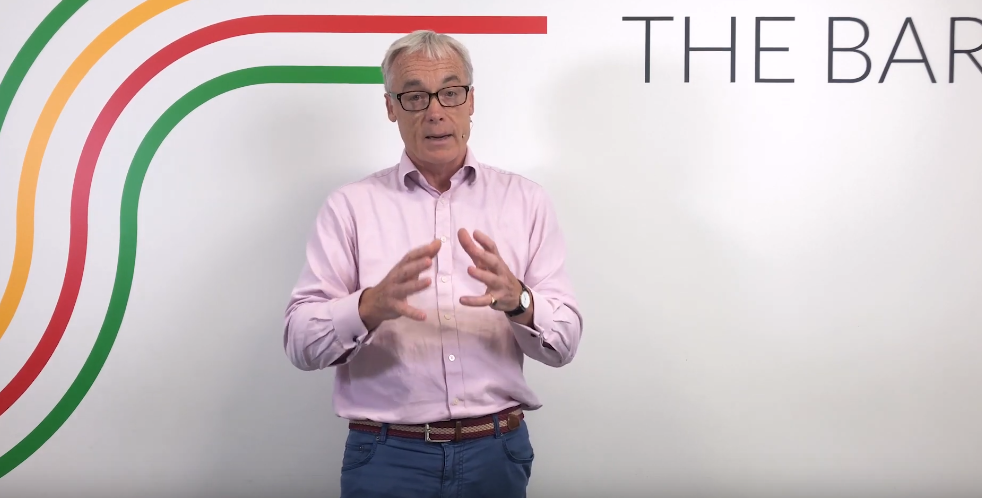